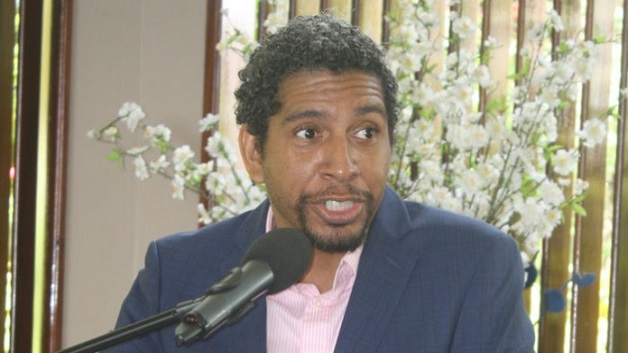 Major healthcare reform is in the works for St. Vincent and the Grenadines.

This is according to Minister of Finance Camillo Gonsalves, who was at the time discussing the progress being made on the Acute Referral Hospital that is set to be constructed in Arnos Vale.

Minister Gonsalves in an interview with the Agency for Public Information said that the new facility will not just be a new building but it will introduce a new healthcare system.

The Acute Referral Hospital project at Arnos Vale is set to begin construction in the second half of 2023. It will cost a total of US 98 million dollars.