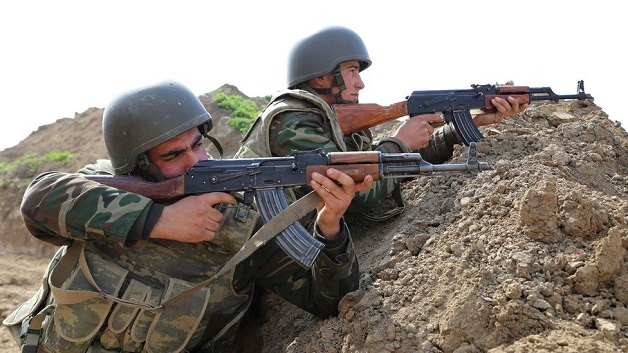 Dozens of soldiers have been killed in fighting between neighbouring countries Armenia and Azerbaijan.

The two countries have fought two wars and seen regular smaller clashes over the course of three decades.

Russia claimed it had brokered a ceasefire for the latest outbreak – but Armenia said only that the fighting had calmed, rather then ended completely.

At the core of the dispute is the region of Nagorno-Karabakh. It is, according to internationally-recognised borders, firmly a part of Azerbaijan – but is populated by ethnic Armenians.

The cultural divide extends beyond politics into religion, too: Armenia is a majority-Christian country, while Azerbaijan is mostly Muslim.