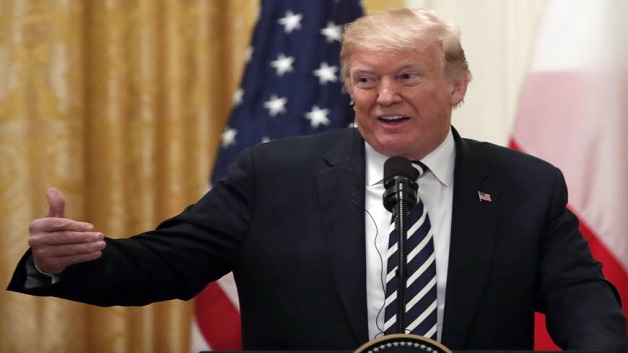 “They don’t want me or us to win because I am the first president to ever challenge China on trade,” Mr. Trump said today.

The US congressional mid-terms are due to be held on November 6.

“We don’t want them to meddle or interfere in our upcoming election,” Mr Trump said, as he opened the meeting of the UN Security Council in New York.

According to BBC News, in an interview last month, US National Security Adviser John Bolton said Russia, North Korea, Iran, and China are all potentially planning to meddle in US elections.

Over 800 students to receive $500 award from government