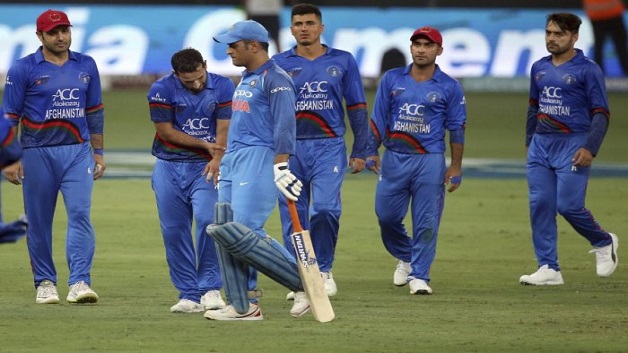 Afghanistan bowled India out off the penultimate ball of the game to earn a thrilling tie in the Asia Cup in Dubai.

India, who had qualified for Friday’s final, needed seven off the final over and one from the last two balls in the dead-rubber Super Four match.

Pakistan faces Bangladesh in Abu Dhabi today to decide who will play India in the final in Dubai.

Meanwhile, reigning champions Windward Islands Volcanoes will contest Group A of the Regional Super50 which bowls off next Thursday in Trinidad and Tobago.

The tournament itinerary, released yesterday by the Barbados Cricket Association, will see Group A being played in T&T while Group B will be staged in Barbados.

The tournament runs from October 3-28.