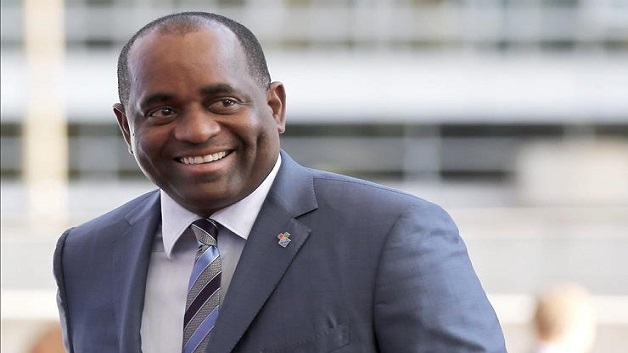 Roosevelt Skerrit has been re-elected as Prime Minister of Dominica for a fifth successive term.

Preliminary data from the Dominica Electoral Office shows the Dominica Labour Party (DLP) won 19 of the 21 seats in the House of Assembly following today’s General Election.

Over 81,000 people were eligible to vote in the election.

The election was boycotted by the United Workers Party (UWP) and Dominica Freedom Party on the grounds that the electoral process gave Skerrit and the DLP an unfair advantage. They have called for electoral reforms, which includes issuing of national identification cards and a cleansing of the voters list.