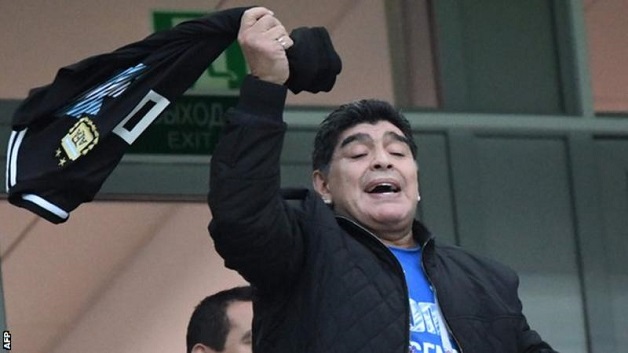 After losing to Croatia, the two-time winners must beat Nigeria to have any chance of reaching the last 16.

Meanwhile, Sri Lanka captain Dinesh Chandimal, the coach and manager have admitted a “serious law breach” after the team delayed play by two hours on day three of the drawn second Test against West Indies in protest over Chandimal’s ban for ball-tampering on the second day.

Chandimal lost an appeal against his one-match suspension on Friday.

In the meantime, Marin Cilic saved a match point before beating Novak Djokovic to win his second title at Queen’s Club.

Jamaican teen to sue State for damage to his reputation after he was linked...