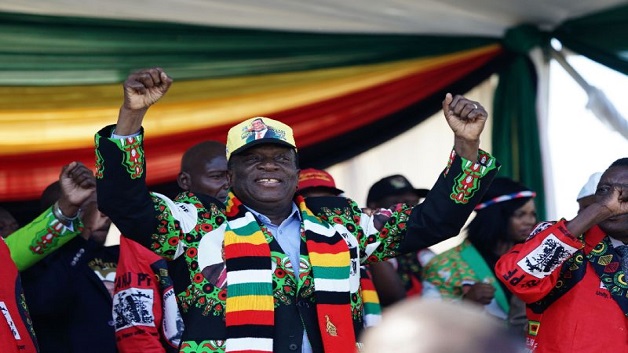 President Emmerson Mnangagwa says elections in Zimbabwe will go ahead as planned on July 30, despite what he said was an attempt on his life on Saturday after a grenade attack.

Zimbabwe’s vice president has also said nothing will stop the upcoming election, as police investigate the attack at a campaign rally on Saturday.

Constantino Chiwenga was one of the 49 people injured in the explosion, which targeted the President.

Security is now being stepped up ahead of next month’s vote.

IMPACT Justice to host community mediation training in St. Vincent and the Grenadines