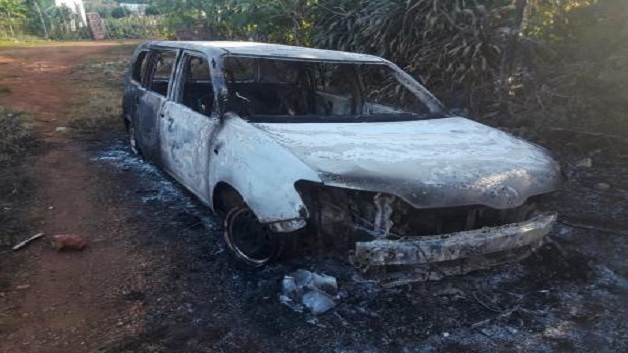 The St Ann community in Jamaica remains tense following Sunday’s fiery protest over the fatal shooting of a man by a cop.

Angry residents later set fire to the policeman’s car as well as to a house belonging to his relatives.

One of the policeman’s relatives had called him to the community to quell a dispute over a water tank on a property leased by White.

The confrontation was reportedly sparked by White’s decision to deny water to a little girl on Sunday morning.

According to White’s common-law wife, Dionne Palmer, the policeman arrived soon after and shot her partner in full view of her and their two children aged five and two years old.

Antigua and Barbuda records decrease in homicides in 2019