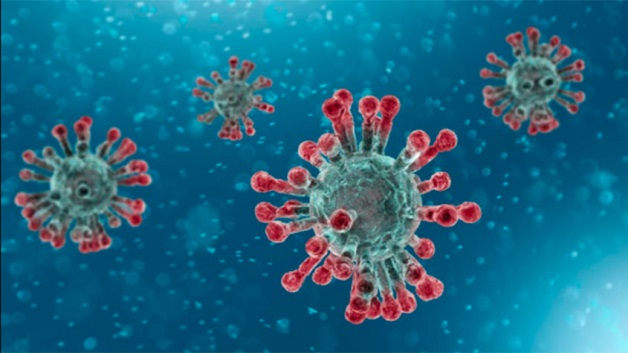 Trinidad and Tobago’s Health Minister, Terrence Deyalsingh, on Saturday criticised people who attended three birthday parties in Tobago resulting in one death and numerous other positive cases of the COVID-19.

Deyalsingh, speaking at the Ministry of Health news conference, said that 11 people tested positive for the virus as a result of the parties.

He said on November 28th, there was another birthday party leading to five more cases, and another on December 8 which led to one COVID-19 case.

Meanwhile, Trinidad and Tobago’s health authorities said that 19 new cases of the virus were detected here from samples taken between December 8th and 10th.

In its latest bulletin, the country’s Ministry of Health said that there are 627 active cases, six people have been discharged from public health facilities and there are 27 newly recovered community cases.

It said that there were no new deaths with the total remaining at 122. Of the 6,852 cases since March, 6 103 have made full recoveries.