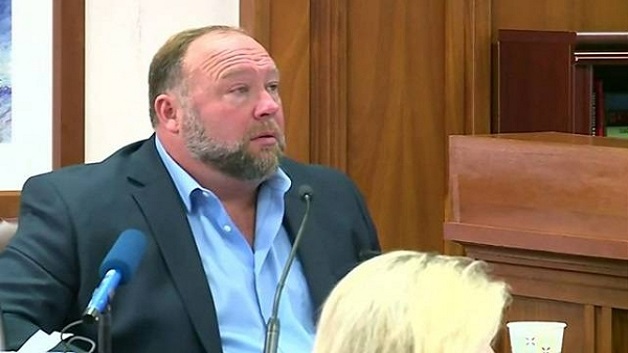 Conspiracy theorist Alex Jones has been ordered to pay $4.1m in damages after falsely claiming the 2012 Sandy Hook school shooting was a hoax.

The parents of a victim have sought at least $150m in the Texas defamation trial against the Infowars founder.

They said they endured harassment and emotional distress because of the right-wing host’s misinformation.

The jury in the city of Austin decided compensatory damages on Thursday, and must still determine any punitive damages.

Jones – who was not in court when the outcome was announced – has repeatedly argued that the shooting was a hoax organised by the government in order to strip Americans of gun ownership rights, and that the parents of the dead children were “crisis actors”.