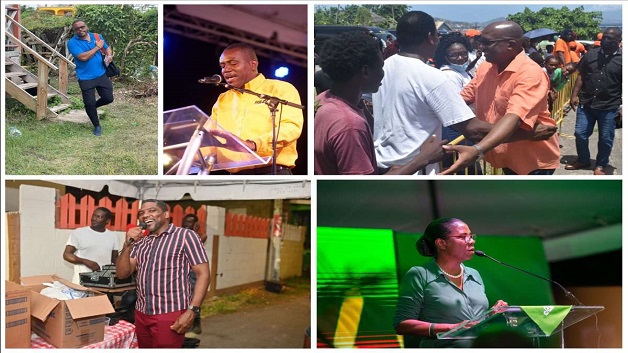 It is election day in St Kitts and Nevis.

For the first time in the country’s history, three political parties are vying to form the next Government.

Prime Minister Dr Timothy Harris is facing the electorate, this time shedding the baggage of the two other political parties that helped his People’s Labour Party (PLP) into the corridors of power.

The coalition, comprising Harris’s PLP, the People’s Action Movement (PAM) and the Nevis-based Concerned Citizens Movement (CCM) retained power in the June 2020 election, winning nine of the 11 seats in the 15-member Parliament.

The other two seats went to the main opposition St. Kitts-Nevis Labour Party (SKNLP) while under the Constitution of the twin island Federation, the other four legislators are nominated by the Governor General following the polls.