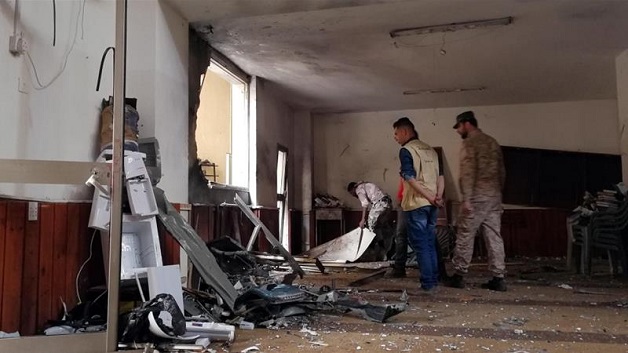 At least two people have been killed and more than 50 wounded in a bombing at a mosque in Libya’s eastern city of Benghazi, according to medical sources.

The casualties were caused by two suspected improvised explosive devices which went off at the Saad Ben Obadah mosque during prayers today.

Medics told Reuters news agency that at least two people were killed. Fifty-five others were wounded.

There was no immediate claim of responsibility.