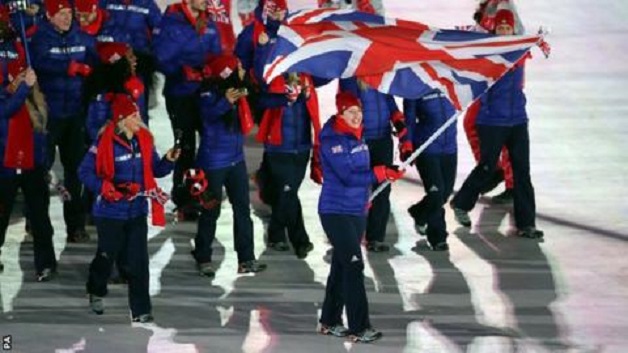 Hosts South Korea produced a show of unity with neighbours North Korea during the opening ceremony of the 2018 Winter Olympics in Pyeongchang.

Their athletes entered under the same flag during the parade, after months of tension in the Korean peninsula.

“We are stronger than all the forces that want to divide us,” declared Olympic president Thomas Bach.

Russia is banned from the Games, and the forthcoming Paralympics, as a consequence of the 2016 McLaren report which claimed more than 1,000 of the country’s sportspeople benefitted from state-sponsored doping.

The International Olympic Committee invited 169 Russians who have met the anti-doping criteria to compete as independent athletes and their team will be known as the ‘Olympic Athletes from Russia’.

An estimated 35,000 spectators inside the Olympic Stadium were given seat warmers, wind shields, hats and gloves with temperatures as low as -6 degrees Celsius during the two hour-long ceremony.

Weeding out corrupt cops and intensifying crime fight are focus for Jamaica Government in...

Police investigating shooting and stabbing incident at bar in Edinboro