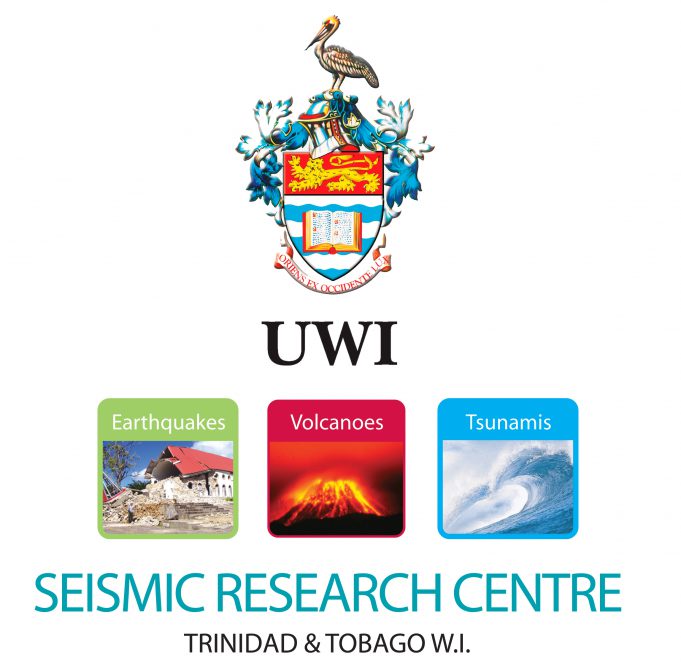 Caribbean governments are being urged to support the Seismic Research Centre (SRC) at the Trinidad-based St Augustine campus of the University of the West Indies (UWI), by making regular contributions to the Centre.

The SRC said in a release today that on Tuesday, October 27th, it received reports of earthquakes being felt in Dominica but was unable to provide timely information on these events due to limitations in its seismic network in the island that have resulted from non-payment of contributions from several Caribbean countries.

The Centre conducts its routine functions through financial contributions from nine countries in the English-speaking Eastern Caribbean. However, in the past decade, only three of these countries have made regular contributions with the others amassing considerable debt to The UWI spanning several years.

The continued non-payment of annual contributions to the SRC by several island governments, including Dominica, has undermined the SRC’s capacity to maintain the regional monitoring network at ideal levels and have also impacted its capability to locate small earthquakes sometimes leading to delays in disseminating information to the public on these events.

Murders in Trinidad and Tobago up 4.5% in 2015, according to acting Commissioner of...