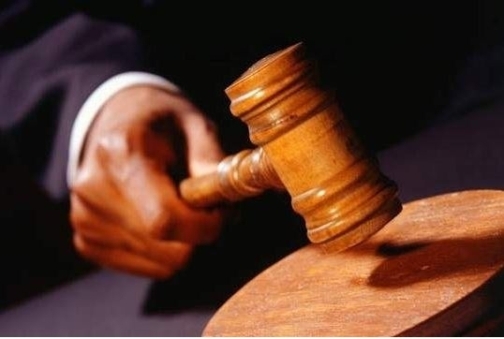 A 52-year-old Trinidad and Tobago national, who was deported from Canada in 2010 having been convicted for manslaughter and other offences, has been ordered extradited to Canada to face 54 charges including murder and kidnapping.

The offences are alleged to have occurred over the period May 4th to July 20th, 2006, in Canada.

The accused has been remanded in custody without bail and advised of his rights to appeal the order within 15 days.