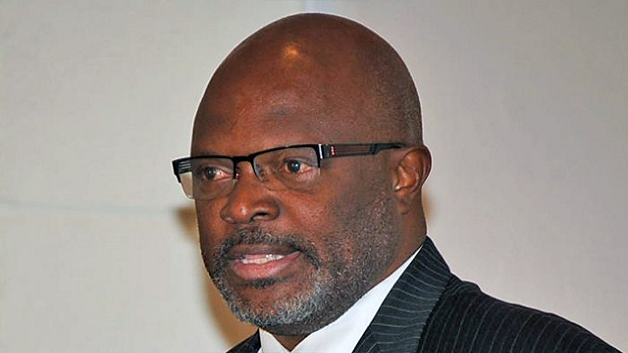 The Barbados government yesterday described as “misleading” the decision by the United States to list the island as a major for money laundering.

Attorney General Adriel Braithwaite said that “Barbados is duty bound to state its position on this finding, which it considers to be misleading”.

The statement issued by the Office of the Attorney General noted that Bridgetown had become aware of the 2016 report by the US State Department naming Barbados among a number of countries which Washington regards as major money laundering countries.

“In respect of Barbados, the report cited a number of generic methods of money laundering that may be found in any country. While the areas of criminal activity cited are present in the country, Barbados’ best intelligence does not support the view that they are at proportions which would have a significant impact on the local economy, or cause the faintest ripple in the international financial sector.”

Several other Caribbean countries, including the Bahamas and Antigua and Barbuda, have publicly disagreed with the 2016 report by the US State Department.

Ministry of health issues recommendations for correct use of masks

A panel discussion on domestic violence and the rights of the victims to be...