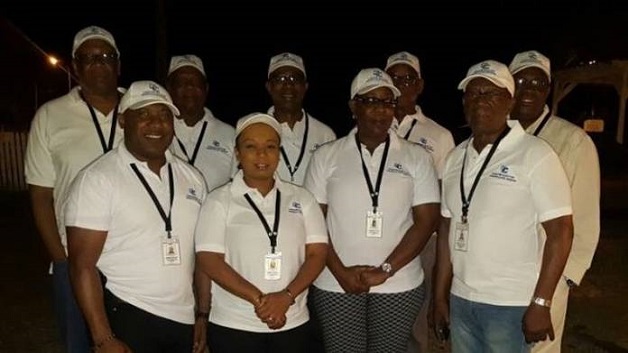 The CARICOM Election Observation Mission to Antigua and Barbuda’s general elections says that while there are issues related to the electoral process — for which it will make recommendations — the results strongly reflect the will of the voters.

The incumbent Antigua and Barbuda Labour Party (ABLP) of Prime Minister Gaston Browne was re-elected with 15 of the 17 seats at stake, with one seat each going to the main opposition United Progressive Party (UPP) and the Barbuda People’s Movement (BPM).

The mission, in a preliminary statement, said it spent Election Day deployed in all 17 constituencies, visiting the vast majority of polling stations and it praised the “highly trained and efficient poll workers” for the well-organised conduct of the day’s activities, while also commending the voters for their high level of patience when waiting in queues.

Ahead of Election Day, the mission held meetings with leaders of political parties, election officials, the police and other stakeholders to help garner a full picture of the electoral process.

“The mission will prepare a full report for submission to the secretary-general of CARICOM, Irwin LaRocque, which will include recommendations and suggestions for strengthening the electoral process in Antigua and Barbuda,” the preliminary statement said.

The CARICOM mission was led by Keith Lowenfield, chief election officer of the Guyana Elections Commission, and included representatives from The Bahamas, Barbados, Jamaica, St. Kitts and Nevis, St. Lucia, St. Vincent and the Grenadines, Trinidad and Tobago and the CARICOM Secretariat.

Gaston Browne was yesterday sworn in as Prime Minister of Antigua and Barbuda for the second time, following his landslide victory in Wednesday’s general election.

After a brief ceremony at Government House, Browne told reporters that the ABLP had a very good campaign in the run-up to the polls and urged the UPP to assume a greater level of responsibility in Parliament.