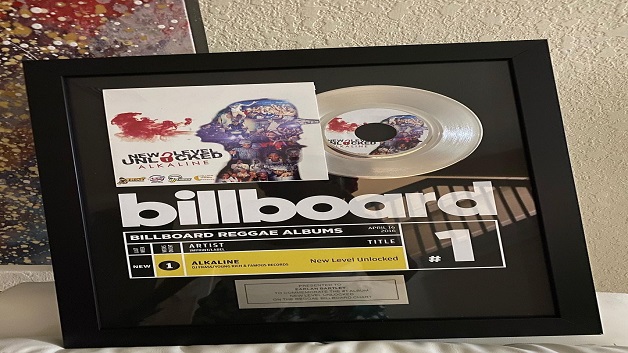 The Ripple EFFXEP, the latest project from Dancehall artist Alkaline, failed to debut on the Billboard Reggae Albums chart after the album’s first sales tracking week.

Alkaline’s EP, released on December 9th via Autobamb Records, sold 600 units in sales and streaming in the United States during its first week of release.

This included 374,000 in on-demand audio streaming in the US.

Alkaline, who celebrated his 29th birthday on Monday December 19th, is best known for his songs Fleek, Ride On Me, Things Take Time, Pretty Girl Team, Formula, Spoil You, and Champion Boy.