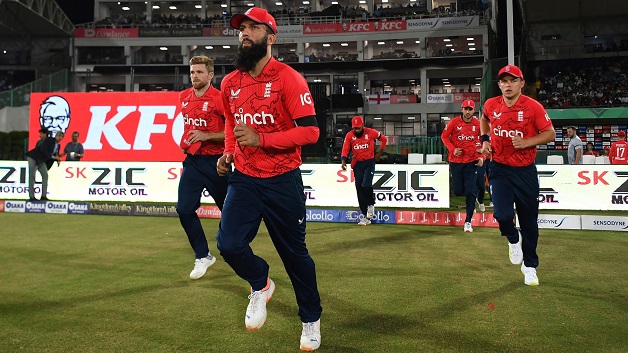 It is fitting that Moeen Ali will lead England men’s cricket team in their first match in Pakistan for 17 years.

All-rounder Moeen, whose family originates from Pakistan, is captain in place of Jos Buttler, who will miss at least the early stages of the seven-match Twenty20 tour because of a calf injury.

The series sees two of the most talented T20 teams face each other as they prepare for the upcoming World Cup.

But this tour is about much more than runs and wickets.

It promises to leave an important legacy for a younger generation of Pakistanis who have rarely seen their national side play at home since an attack on the Sri Lanka team by gunmen in 2009 and will not have seen England play there before.