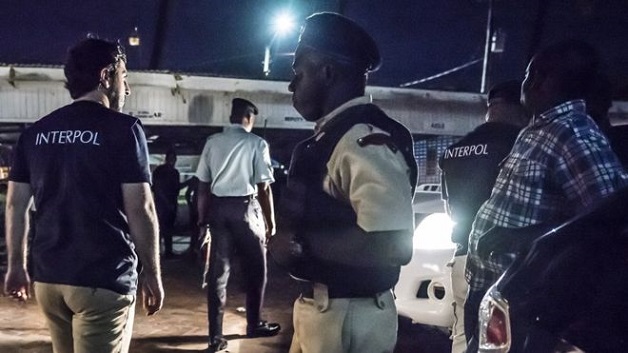 Nearly 350 victims of human trafficking have been rescued by police in 13 Caribbean and Latin American countries.

The co-ordinated raids were the result of a two-and-a-half year project funded by the Canadian government, which also trained specialist officers for the team.

Police throughout the Caribbean were involved, in the operations that were directed from Barbados and supported by Interpol command centres in Lyon, France and Argentina’s capital Buenos Aires.