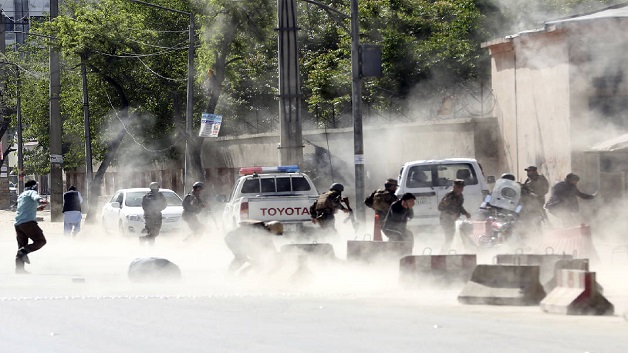 At least 25 people have been killed in two bombings in the Afghan capital Kabul, including several journalists documenting the scene.

AFP chief photographer in Kabul, Shah Marai, is among the victims.

The first explosion was carried out by an attacker on a motorbike. A second followed about 15 minutes later after a crowd, including several reporters, had gathered at the scene.

The Islamic State group (IS) said it had carried out the attack.

According to BBC News, the AFP news agency said in a tweet that the second blast had deliberately targeted the group of journalists.