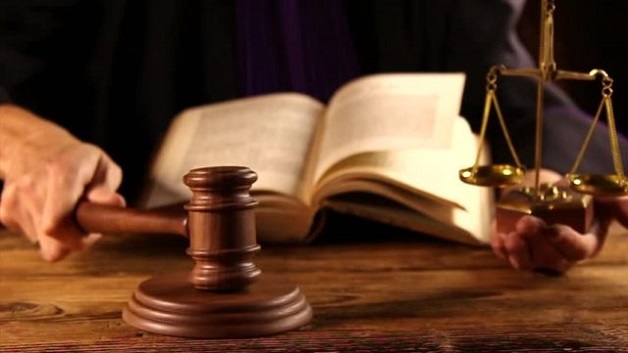 A 37-year-old Bulgarian national has been jailed for two years by a Supreme Court judge in Bermuda for conspiracy to commit theft by rigging cash dispensers in the island.

Prosecutor Alan Richards said Damov arrived in Bermuda as a visitor from Bulgaria to carry out a “sophisticated criminal enterprise” that required “understanding and determination”.

Richards said the crimes spanned a “significant” period of time and involved two separate visits to the island for the “purpose of fraud”.

He added that “acts of this nature appear sadly to be increasing” and that society needed to be protected from like-minded individuals.