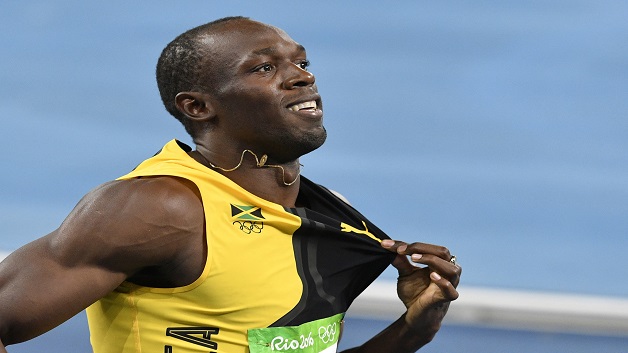 Athletics legend Usain Bolt, who has ambitions to start a football career at age 31, will train with German sports club Borussia Dortmund tomorrow, the club has announced.

The event is a publicity stunt as both Bolt and Dortmund are sponsored by Puma.

Bolt, who holds the world records for the 100meter and 200meter, had announced last January that he would be training with Dortmund during the current international break.

Meanwhile, Head coach Stuart Law has dedicated West Indies’ successful World Cup qualification to Caribbean fans, and said they had been at the forefront of the players’ minds throughout the tournament.

The Caribbean side ensured their place at the 2019 showpiece in England next year by edging Scotland by five runs under Duckworth-Lewis-Stern, after rain washed out their final Super Six match of the ICC World Cup Qualifiers at Harare Sports Club yesterday.

“There are a lot of people who support us back home and wishing us very well and this is for them,” Law said following the triumph.

CELAC adopts CARICOM call for reparations following presentation from this country’s Speaker of the...

Windward Islands Volcanoes to open title defence when Regional Super50 which bowls off next...