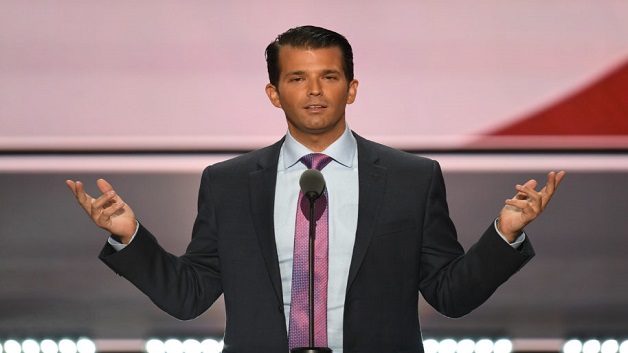 US President Donald Trump’s eldest son and a former campaign manager will testify before Congress next week as part of US investigations into the Trump team’s alleged contacts with Russia, a Senate panel announced today.

Donald Trump Junior and Paul Manafort are scheduled to testify in an open hearing before the Senate Judiciary Committee on Wednesday at 10:00 am.

Both men attended a controversial meeting with a Russian lawyer last year in which they were expecting to receive dirt from Moscow on Donald Trump’s 2016 election rival Hillary Clinton.

Adding to the political drama in Washington next week, Trump’s son-in-law Jared Kushner will testify before the Senate Intelligence Committee on Monday, albeit in a closed-door session, CNN reported, citing Kushner’s lawyer.