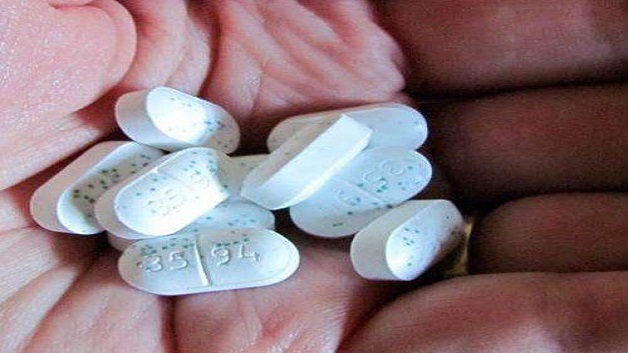 Countries must halt the rise of AIDS drug resistance to prevent a swell in new infections and deaths and spiraling treatment cost, the UN’s health agency warned today.

In six of 11 countries studied in Africa, Asia and Latin America, more than one in 10 people who started anti-retroviral treatment had a strain of the AIDS-causing virus that did not respond to some of the most widely-used drugs, the World Health Organization (WHO) cautioned.

Viruses can become resistant to drugs when people take incorrect doses of their prescribed medication.

Resistant strains can also be contracted directly from other people.

The WHO recommends that when drug resistance becomes too high, countries must shift to an alternative drug of first resort.

No decision has been taken to reduce matches for Sri Lanka’s three-Test tour of...

Mental health secretariat for Guyana amid concern about suicides