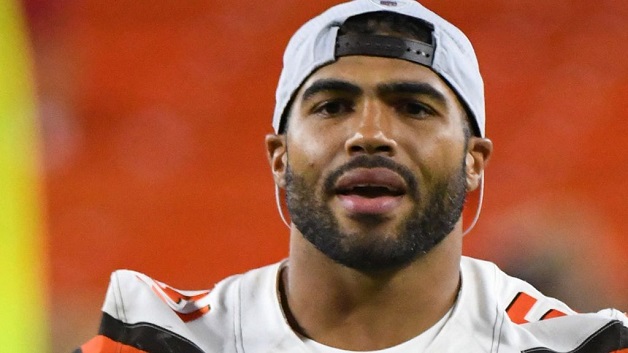 US Super Bowl-winning linebacker Mychal Kendricks is facing up to 25 years in prison after pleading guilty to charges of insider trading.

Prosecutors said Kendricks made around $1.2million over two years working with a former Goldman Sachs analyst.

The 27-year-old admitted that he swapped cash, NFL tickets and access to parties for market-shifting information. He won the Super Bowl with the Philadelphia Eagles last season before joining the Cleveland Browns in June.

Kendricks will be sentenced in December.

Meanwhile, Serena Williams has another shot at winning her first Grand Slam title since giving birth after defeating Anastasija Sevastova in 66 minutes in their US Open semi-final.

At least 10 dead in Cuba from Hurricane Irma