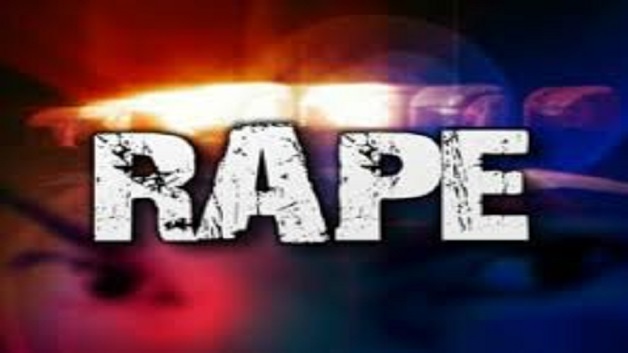 The Guyana Defence Force (GDF) said it remains committed “to the preservation of law and order” amid allegations that three soldiers were involved in raping a 15-year-old girl.

While the GDF statement did not disclose when or where the alleged rape took place, media reports from Guyana said the incident occurred last Saturday at Camp Stephenson at Timerhi.

Police said they are investigating the matter and the GDF said that a Board of Inquiry has since been convened to ascertain the facts and to determine whether the crime was committed.

It said it would be assisting the police in their investigations.