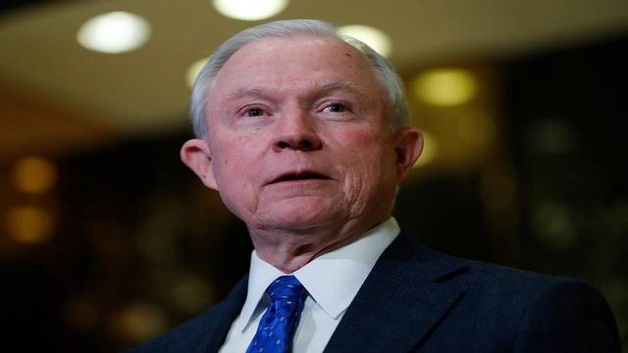 The US Senate Judiciary Committee is to vote on President Donald Trump’s choice for attorney general, Jeff Sessions.

A conservative senator and early backer of Mr. Trump, Mr Sessions has been dogged by allegations of racism which overshadowed his confirmation hearings.

The vote comes a day after the president dismissed Acting Attorney General Sally Yates, who questioned the legality of his immigration directive that imposes a temporary travel ban on seven, mainly-Muslim countries.

According to BBC News, if Mr. Sessions’ nomination is approved by the judiciary committee, the full Senate – where Republicans hold a 52-48 majority – is expected to vote on it by the end of the week.

No-deal Brexit could hit travellers to the Caribbean