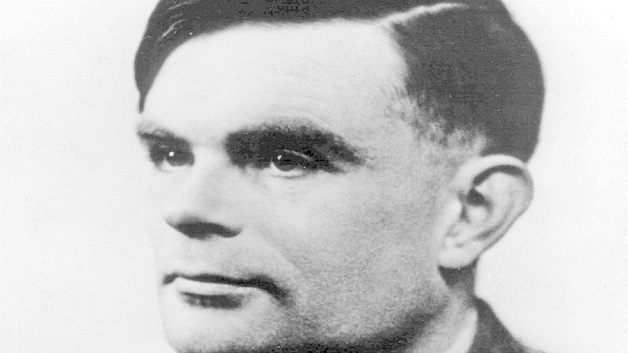 Thousands of gay and bisexual men found guilty of decades-old sexual offences in England and Wales have been posthumously pardoned.

The enactment by the government of the so-called Alan Turing law means about 49,000 men will be cleared of crimes of which they would be innocent today.

Wartime code-breaker Mr. Turing was pardoned in 2013 for gross indecency.

Statutory pardons will also be granted to people still living who apply to have their convictions removed.

The pardons were first announced last year and have now been officially rubber-stamped after the Policing and Crime Bill received Royal Assent.

According to BBC News, the men were found guilty of committing now-abolished offences while in consensual relationships.