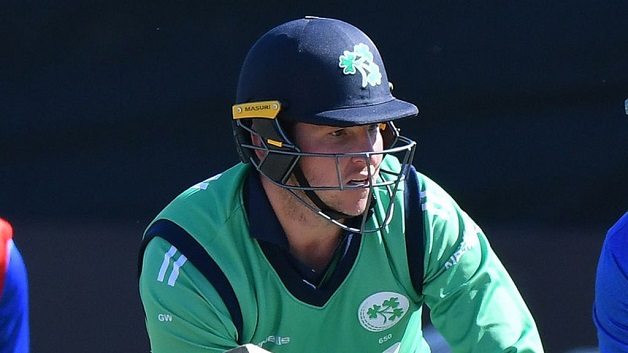 Ireland is to host the West Indies and Bangladesh in a one-day international (ODI) tri-series in May.

The games at Malahide and Clontarf will bring the number of men’s international fixtures being staged in Ireland next year to 16.

The Irish will also face England, Afghanistan and Zimbabwe in ODI games.

The highlight of their 2019 calendar is the four-day Test match against England at Lord’s on July 24-27, which will be Ireland’s second at the top level.

Ireland played their first ever Test match in May 2018, losing by five wickets to Pakistan.

The ODI tri-series starts on May 3, with the final on May 17.

Meanwhile, hundreds by Tamim Iqbal and Soumya Sarkar trumped half-centuries from Shai Hope and Roston Chase, as West Indies lost their 50-over tour match by 51 runs under Duckworth-Lewis-Stern yesterday.

Defending an impressive 332 West Indies found themselves put to the sword by Tamim, who struck 107, and Sarkar, who made an unbeaten 103, as the Board 11 raced to 314 for six at the end of the 41st over.

Fading light then forced players from the field with the hosts ahead of the Duckworth-Lewis-Stern par score.