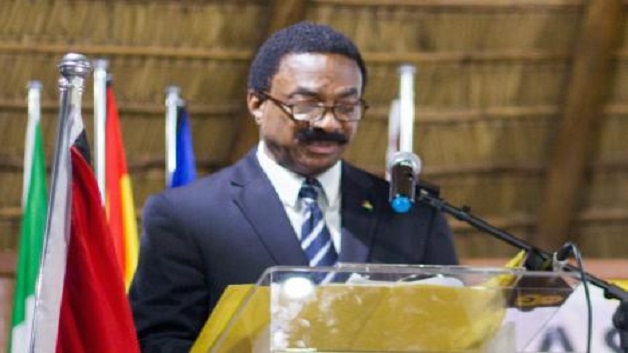 Guyana’s Attorney General and minister of legal affairs, Basil Williams, reiterated the call for a referendum on same sex relations in that country.

According to Caribbean News Now, the minister said, the Guyanese people are to decide in a referendum whether homosexuality should remain a criminal offence.”

According to Williams, the government believes that no person should be discriminated against on the basis of sexual orientation and gender identity, “since every citizen has equal access to all Guyana has to offer,” he noted, as enshrined in the Guyana Constitution.

His statements came on Monday, In Guyana, while responding to submissions of youth activists at the Inter-American Commission on Human Rights.

Flood-warning in effect for St. Vincent and the Grenadines