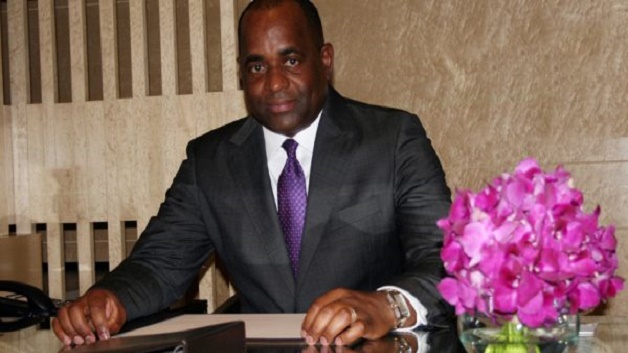 He has urged the Government to take action as a means of curbing the kind of deviance being manifested in schools and the wider society.

Delivering his last speech in the House of Assembly yesterday after a 34-year career as a parliamentarian – including 14 as Prime Minister – the Independent Member of Parliament (MP) for St. Peter said: “I agree with the mantra of the Democratic Labour Party that we are building not just an economy but a society. My disappointment in these Estimates is that there is no new striking programme upon which the Government is prepared to embark to recognise that there is social disorder, and that the state can have things to do that can help us to address social disorder.

“I think the time has come and I would like to see it moved into these Estimates, where a compulsory national youth service at schools and other places will have now to be a means by which we begin to address that disorder that wants to destroy the fabric of this society. I am prepared to vote for it, no matter how much it costs.”

According to a report by the Barbados Nation News, Arthur complained fathers in Barbados were failing the country and not stepping up to their parental responsibilities. He called for “a serious intervention” to enable social services to assist single mothers with sons at risk.