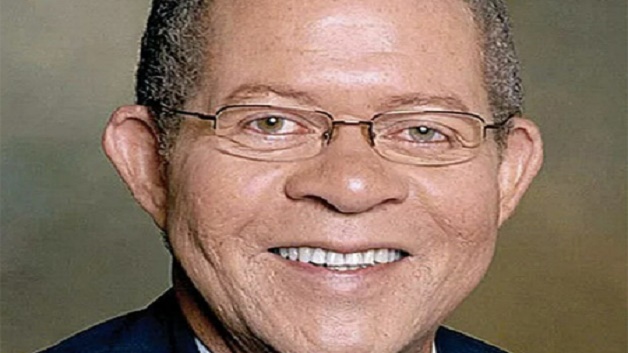 The Seismic Research Centre (SRC) of the University of the West Indies has declared the Devil Wood Yard mud volcano in Trinidad dormant, even as it erupted three times over the past 24 hours spewing out approximately 100 meters in width and six meters in height.

The Office of Disaster Preparedness and Management (OPDM) in Trinidad said in a statement that “after continuous assessments of the site yesterday afternoon, the UWI Seismic Research Centre has declared the Devil’s Wood Yard Site as dormant”.

The OPDM said that 40 people had initially been evacuated from the eastern side of the volcano, situated in New Grant.

“The UWI Seismic Research Centre has indicated that the flammability level is low. The Environmental Management Authority (EMA) conducted air quality tests and has found no increased toxicity in the area. Therefore, affected residents would be allowed to return to their homes,” the OPDM added.

The Office of Disaster Preparedness and Management said it had received no reports of injury or structural damage to property at this time, and added that to maintain public safety and security, the Hindustan Road in New Grant will remain closed to vehicular and pedestrian traffic except to persons who reside in the area.

Earlier, Agriculture Minister Clarence Rambharat said three homes had been evacuated, and there were cracks on the road in the area.

The first recorded eruption of the mud volcano occurred in 1852 and 30 years later. But it has been dormant since then with small cones emitting mud and gas over the years.

7th Day Adventists commended for their contribution in SVG