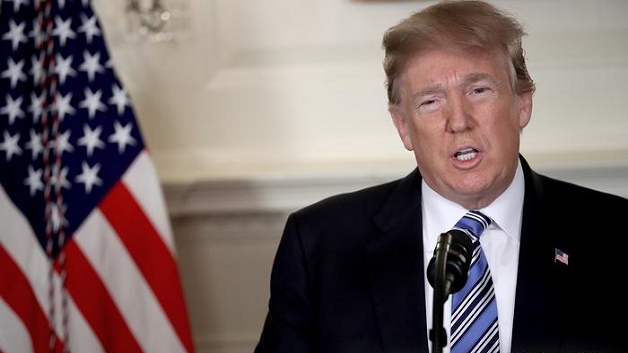 Israel’s Prime Minister Benjamin Netanyahu has hit back after police said he should be charged over alleged bribery cases.

He called the allegations “baseless” and said he was certain the truth would be revealed.

His government is “stable”, he has insisted, despite criticism from a key member of his coalition.

According to BBC News, a police statement said yesterday that there was enough evidence to indict him for bribery, fraud and breach of trust in two separate cases.

The attorney general’s office could take months to decide if he should face charges.

Workers at Barbados state broadcaster to be laid off