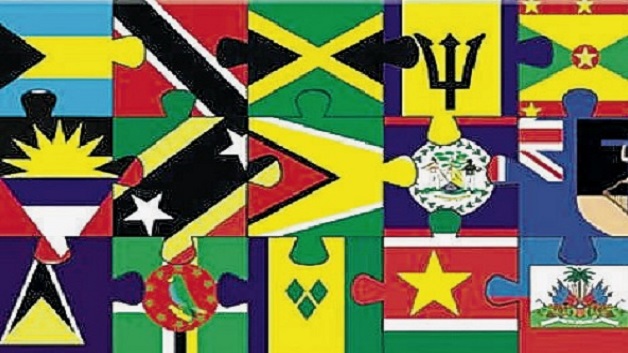 CARICOM leaders will begin their two-day inter-sessional summit in Guyana on Thursday with crime and security, economic development and international relations high on their agenda.

CARICOM Secretary General Irwin LaRocque, speaking ahead of the summit, said that crime continues to pose a threat to the 15-member regional grouping and is no longer just a national issue.

“It’s a regional one and hence it demands a regional solution,” LaRocque said, noting that trans-border crime is “something one needs to address,” given the need to reduce the “level of criminality” within the Caribbean.

But he noted that the regional leaders will not be in a position to sign onto the arrest warrant treaty and recovery of assets treaty that would have resulted in increased cooperation among member states and which are part of the crime and security strategy adopted by leaders at their 24th inter-sessional held in Haiti three years ago.

Guyana is expected to present the draft CARICOM Arrest Warrant Treaty for ratification at the summit.

The regional leaders will seek to further develop the CARICOM Single Market and Economy (CSME) initiative that allows for the free movement of goods, skills, services and labour across the region.

LaRocque pointed to significant progress that had been made in the CARICOM Single Market (CSM), especially its legal and administrative framework, but acknowledged that more, however, needed to be done with respect to the Single Economy.

LaRocque said the leaders at their two-day summit will also discuss the region’s productive sectors with much emphasis being placed on the tourism industry, a major contributor to the region’s gross domestic product (GDP).