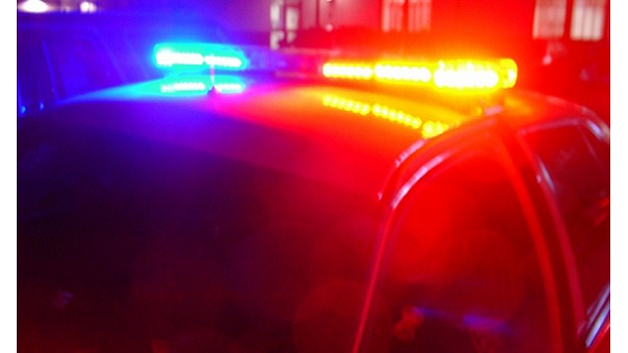 Jamaica Police have announced the immediate removal of tints from public passenger vehicles (PPV) as the authorities implement measures to deal with the recent incidents of women and children being abducted by perpetrators posing as taxi operators.

He told reporters that the requirements for the coaster and minibuses are similar, pointing out that the only difference will be the tinting allowed for the windscreen.

According to the Jamaica Observer, Allen said operators found in breach will be charged 2,500 Jamaica dollars and that fines are expected to increase once the new Road Traffic Act is passed in Parliament.

He said the regulations will also be extended to the State-owned bus entity, the Jamaica Urban Transit Company (JUTC).

Visit of Venezuela president to SVG has been postponed