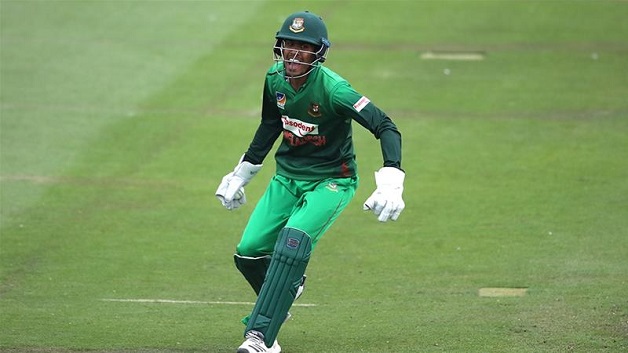 Bangladesh has lifted its maiden Under-19 Cricket World Cup after beating India, sending the cricket-crazy South Asian nation into a frenzy of celebrations.

The whole nation on Sunday night watched with bated breathe in the low-scoring final in Potchefstroom, South Africa.

After Bangladeshi batsman Rakibul Hasan hit the winning run, wild celebration began on the streets in Dhaka with thousands of people pouring out and chanting “Bangladesh, Bangladesh”.

The final against India added an extra zeal, as in recent years the cricket rivalry between the two nations has become intense, with the Indian senior team clinching nail-biting victories against the Bangladeshi cricket team, popularly dubbed as tigers.

Salehin, 16, said the captaincy and batting of Bangladesh team captain Ali was exemplary. Ali scored 43 runs and guided his team to victory. He was awarded the man of the match prize.

Prime Minister Sheikh Hasina said in a cabinet meeting that the Under-19 team will be nationally celebrated upon their return to Bangladesh.

Rihanna thought Chris Brown getting punk’d the funniest thing ever