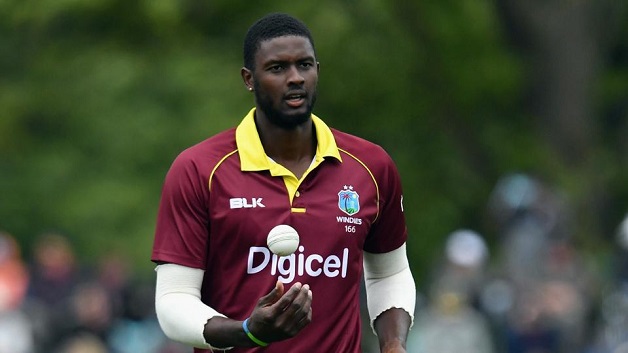 West Indies test captain Jason Holder says he hopes to leave a legacy of being one of the greats in the longest format, but is cognizant of the need to sustain very high standards if he is to achieve that goal.

The 28-year-old has become one of the contemporary faces of the Test format, and is currently the No.1 all-rounder in the International Cricket Council rankings.

Holder said he enjoyed all three formats but he placed considerable emphasis on Test cricket, which remained the measure of all cricketers.