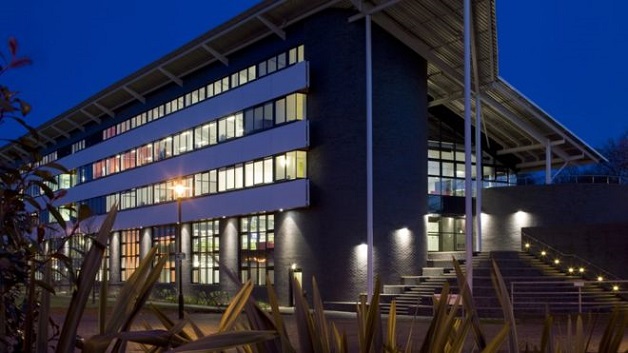 Two students banned from the University of Warwick in England for 10 years for their involvement in a group chat that threatened rape will be allowed to return later this year.

One woman who was targeted said she felt “terrified at the prospect of having these boys in her seminars”.

Several of those in the chat encouraged others to rape specific students.

The university said it had reduced the length of their bans to one year after they appealed.

According to the BBC, a university official apologized to the women for not informing them of the appeal’s outcome sooner.