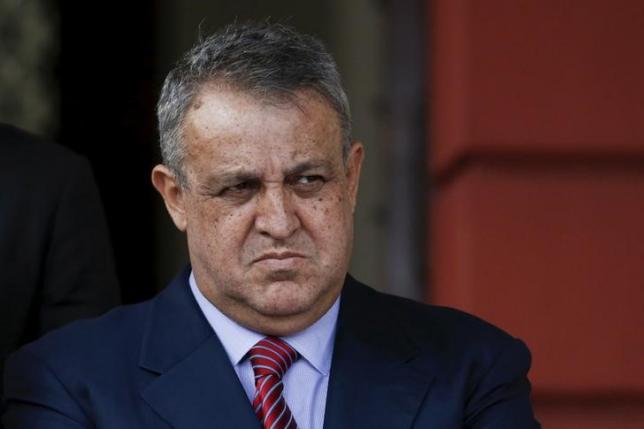 The investment is being regarded as the first of many “joint investments” between Venezuela and Antigua and Barbuda, according to a CBN4 News report.

Antigua and Barbuda Prime Minister Gaston Browne said he and President Maduro have agreed to work in various areas of cooperation.

Venezuela will also establish a regional bank with Antigua and Barbuda to fund several projects, including a new Simon Bolivar Resort Hotel which will be funded by the PetroCaribe programme.

President Maduro announced the plans during a stop in Antigua Saturday, while on his tour of the Caribbean which includes Suriname, St. Lucia and Grenada.

New Testament Church of God to assist Caribbean neighbors who have been impacted by...