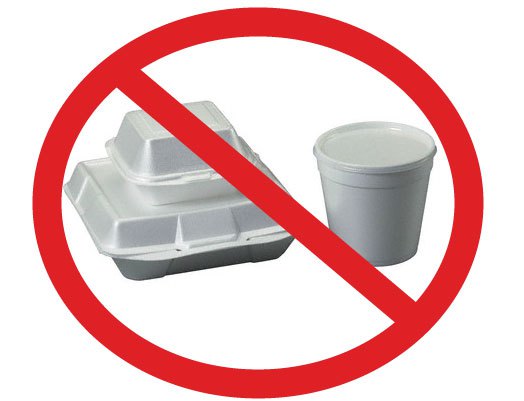 Guyana has started to implement a series of measures geared towards banning the importation and use of closed-cell extruded polystyrene foam, known by the trade mark brand, Styrofoam, as of January 1st, 2016.

On Saturday, the Ministry of the Presidency announced that this is part of the government’s thrust to promote a green economy and environment.

According to the statement, the Cabinet has already granted approval for the immediate development of a legal framework to implement the ban on the importation and use of the product as well as a public awareness program to educate the public on the consequences of its usage and the benefits of alternatives.

The decision follows a series of consultations which were previously held with industry operators, importers and other key stakeholders.

Trinidad national declared a terrorist by the country’s High Court