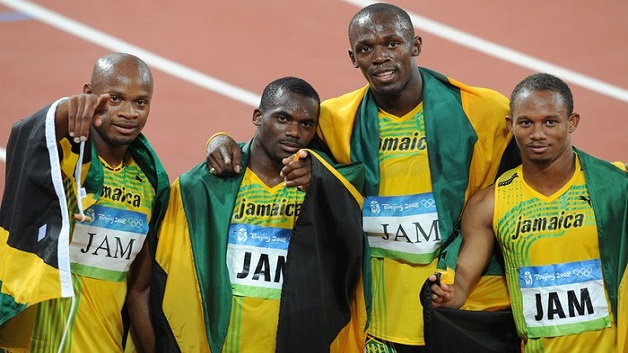 Jamaican sprint star, Usain Bolt has been stripped of one of his nine Olympic gold medals in a doping case involving teammate Nesta Carter.

The International Olympic Committee (IOC) says Carter tested positive for methylhexaneamine, a banned stimulant, in re-analysis of samples from the 2008 Beijing Olympics.

Carter and Bolt were teammates on the winning 4×100-meter relay team.

The IOC says “the Jamaican team is disqualified,” and “the corresponding medals, medalist pins and diplomas are withdrawn and shall be returned.”

Thirty one year old Carter, was also part of the squad that won the event at London 2012.