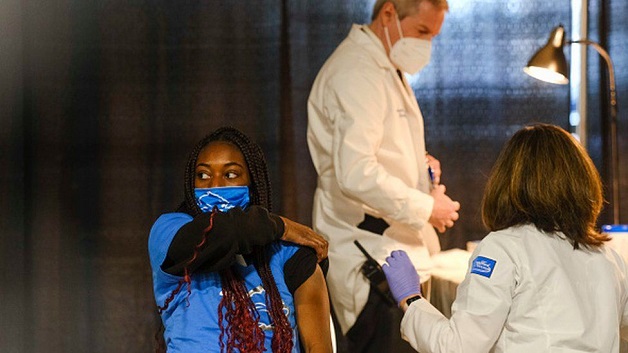 The White House has ruled out introducing mandatory federal Covid-19 vaccination passports, saying citizens’ privacy and rights should be protected.

Schemes to introduce such passports have been touted around the world as a way to enable safe circulation of people while fighting the pandemic.

But critics say such documents could be discriminatory.

The US said it did not and would not support a “system that requires Americans to carry a credential”.

The country has reported more than 550,000 deaths linked to the virus and nearly 31 million cases, the highest numbers in the world, according to Johns Hopkins University.