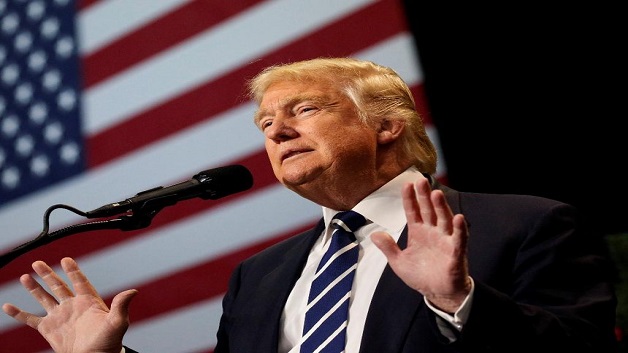 The Trump administration is standing firm over its ban on immigration from seven countries despite court rulings and mass protests against it.

In a statement, President Trump said visas would once again be issued once “the most secure policies” were in place, and denied it was a Muslim ban.

The move has been widely condemned.

According to BBC News, sixteen state attorneys general have said the order is unconstitutional and several federal judges have temporarily halted the deportation of visa holders.