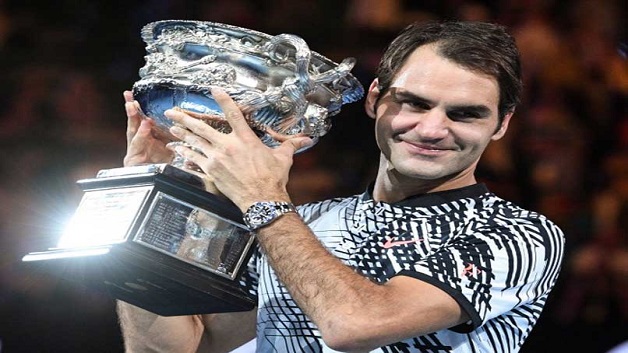 Roger Federer won his 18th Grand Slam title and first for five years with a thrilling five-set victory over Rafael Nadal in the Australian Open final.

The 35-year-old Swiss claim his fifth Melbourne title and extend his lead at the top of the all-time men’s major winners’ list.

Strong earthquake felt in St. Vincent and the Grenadines and several other Caribbean countries