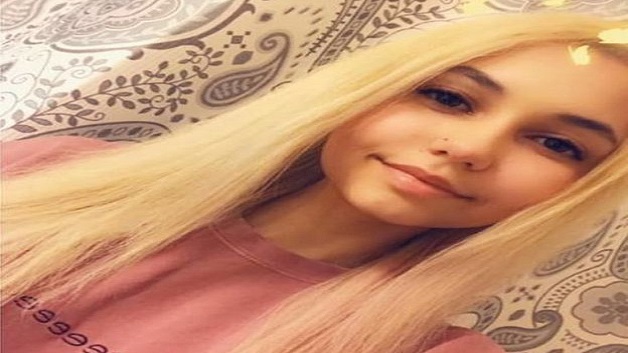 A North Carolina teenager is recovering in hospital after a shark attack which left her with severe injuries from bites to her legs and hands.

According to Paige Winter’s family, her father had to punch the shark five times before it let the 17-year-old go.

According to the BBC, she has lost some fingers and her left leg from above the knee.

The hospital said she was in a good condition and that she hoped people would “continue to respect sharks in their environment”.

The teenager was attacked in Atlantic Beach, North Carolina, on Sunday afternoon.

St. Vincent and the Grenadines sending approximately half a million dollars worth of relief...