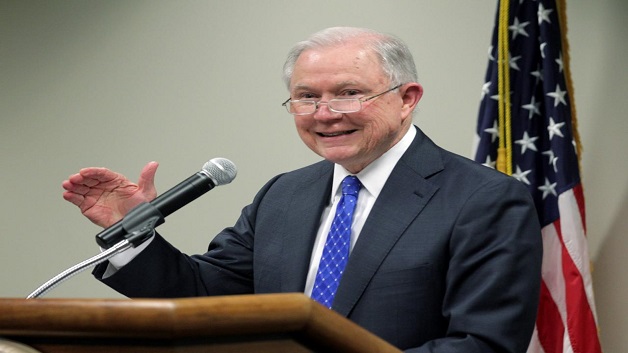 U.S. Attorney General Jeff Sessions instructed federal prosecutors today to seek the death penalty in drug-related cases whenever it is legally permissible, saying the Justice Department must ramp up its efforts in the wake of the opioid epidemic.

Sessions’ controversial mandate to prosecutors comes on the heels of a plan announced by President Donald Trump earlier this week, which called for executing opioid dealers and traffickers.

“In the face of all of this death, we cannot continue with business as usual,” Sessions said in a statement according to a report by Reuters.