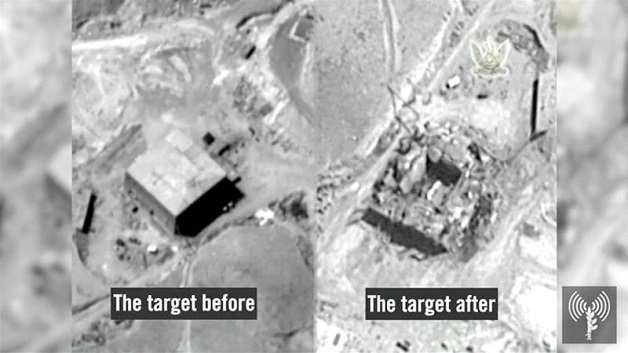 After more than a decade of secrecy, Israel has confirmed it has conducted a 2007 military raid on what was believed to be a Syrian nuclear reactor.

The Israeli army said a total of eight F-16 and F-15 fighter jets bombed a Syrian nuclear facility in Deir Az Zor, 450 kilometers north of Damascus, in a stealth operation that lasted four hours overnight on September 5 to 6, 2007.

The attack, dubbed “Out of the Box” by Israel’s military command, was long known to have occurred but was kept under an 11-year gag order forbidding Israeli media to publish details on the operation.

It is unclear why the army chose to disclose the information now, but according to Al Jazeera News, some speculate it could be a warning to Iran or be timed to coincide with the release of a memoir of Ehud Olmert, who served as prime minister during the raid.

Tropical storm Harvey quickly strengthening, forecast to be a major hurricane when it approaches...