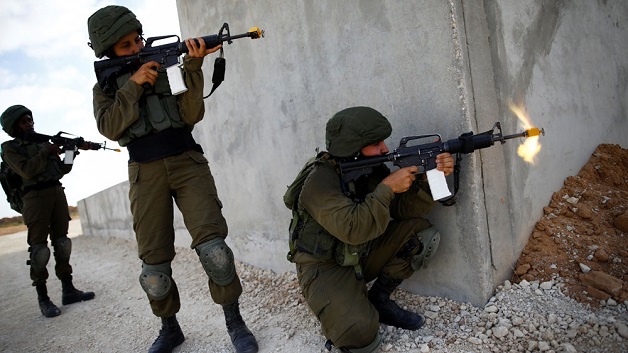 The UN General Assembly yesterday condemned Israel for excessive use of force against Palestinian civilians, in a resolution adopted by a strong majority of 120 countries.

The 193-member world body rejected the United States’ efforts to blame Gaza’s Hamas rulers for the violence that has killed over 120 Palestinians in the past two and half months.

According to Al Jazeera News, the resolution deplores Israel’s use of “excessive, disproportionate and indiscriminate force” against Palestinian civilians and calls for protection measures for Palestinians in Gaza and the occupied West Bank.

Presented by Algeria and Turkey on behalf of Arab and Muslim countries, the measure won a decisive 120 votes, with eight votes against and 45 abstentions.

The resolutions are not legally binding but carry political weight.

Venezuelans threaten to sue Trinidad and Tobago over asylum policy