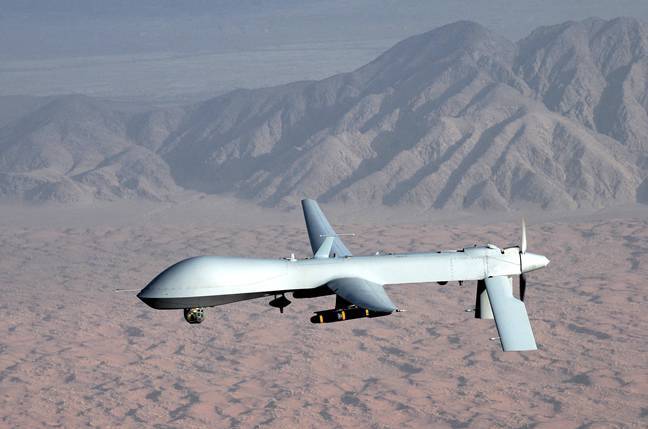 Two British fighters with so-called Islamic State were killed by an RAF drone strike in Syria in an “act of self-defence”, David Cameron has said.

Cardiff-born Reyaad Khan was targeted in Raqqa on August 21st and died alongside Ruhul Amin, from Aberdeen, and another fighter, the PM told MPs.

According to BBC News, Mr Cameron said the action was lawful and necessary, since 21 year old Khan, had been plotting “barbaric” attacks on UK soil.

LIAT to be liquidated, PM Gonsalves in talks with OneCaribbean and SVG Air